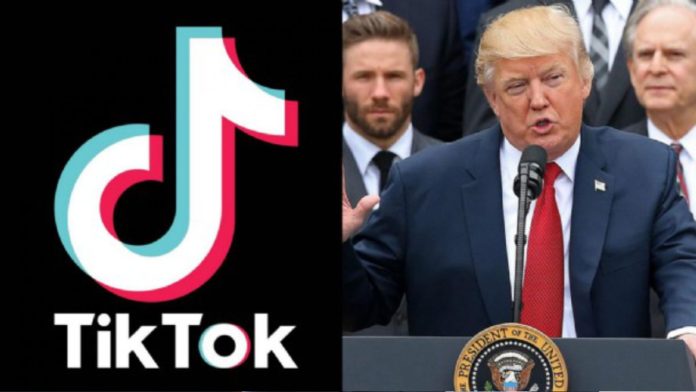 “As far as TikTok is concerned, we’re banning them from the United States”

United States President Donald Trump has said he’s banning TikTok in the US.

The popular platform sees users sharing short-form videos and has over 80 million users in the US. Launched by ByteDance in 2017, the service had over two billion downloads in April.

Speaking to reporters on Air Force One, President Trump said: “As far as TikTok is concerned, we’re banning them from the United States.”

It comes amid US fears for data-security at the Chinese-owned platform at a time when US-China relations continue to deteriorate.

Whilst he did not specific how he would achieve what he described as a “severance”, he did say the ban could come into force as early as this weekend.

“Well, I have that authority. I can do it with an executive order or that,” he added.